And the wardrobe is only one of many production values and if the audience is to be convinced then all the elements have to be of the same quality. That might not seem at all relevant to your needs but we often come across clients that have some very ambitious ideas such as comedy sketches within the video, the recreation of accidents that can involve expensive stunt work, using known actors or celebrities to present the video. These high production values can mean that other areas of the budget have to be cut which can undermine the whole project.

If you can justify these high production values and you have the budget to maintain the same values throughout the production that’s fine but remember what we said earlier about being creatively led.

Our advice is don’t be too ambitious, attempting to produce a sophisticated script without an adequate budget is a recipe for disaster.

Instead think about concentrating your budget on a documentary style production.

The benefits of a documentary are:

Of course this might not be the best approach for every training need but in most circumstances it’s a good place to start. 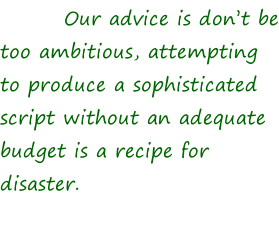 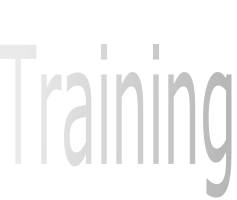 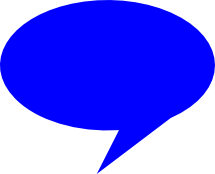 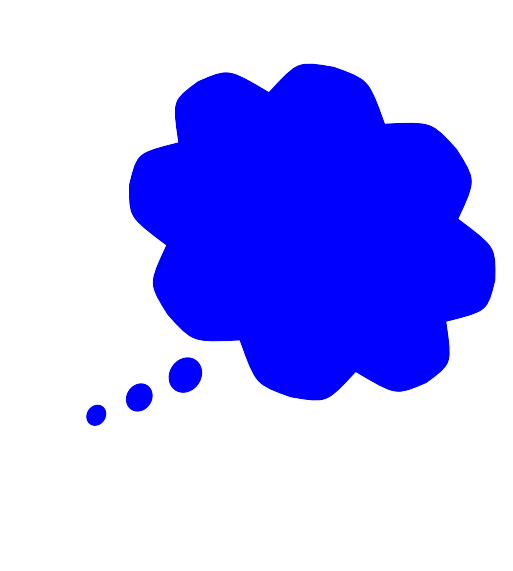 Of course you will have a burning question about budget and perhaps we need to answer that one before we can move on. What’s this going to cost? You ask. We could answer that with a cryptic: ‘how long is a piece of string?’  And there is a certain truth buried in that statement, because any video production has many, many variables. Just to give you some idea, here are a few to think about, that can influence the cost of a project. 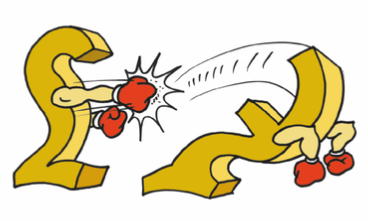 Beware the knock down price

When comparing prices make sure you are comparing like with like. With this number of variables it’s easy for production values to be lost in the numbers